WAORRA are the oldest established off-road racing club in Western Australia, and comprise of approximately 150 members, all enthusiastic off-road endurance racers.  WAORRA originated in the 1970s when some of their oldest members used to go dune racing in Lancelin.  They now generally race on farming properties within a few hours drive from Perth, with the new generations of racers building faster and stronger vehicles.

Off-road racing tests the drivers, co-drivers, navigators and their vehicles over different track conditions, usually consisting of mud and creek crossings, gravel pits, open paddocks, tight bush tracks, long sandy straights, with some very rough terrain thrown in just for good measure.  Most races are held over two days, with the lap distance carying from 25-60kms in length and totalling anywhere between 200kms to 500kms per race.  The track at Three Springs is a 60km circuit, with State competitors racing six circuits, and multi-club competitors racing four.  The first race in Three Springs was held in 2013 - check out some of the footage here.   See the video for some of the action from 2020.

The event is held over the long weekend at the end of September every year (24-27 September 2021), and is one of the most popular on the WAORRA calendar.  Scrutineering is held on Friday evening and Saturday morning, with racing held Saturday and Sunday.  The Champion is announced Sunday night.  The event is popular with spectators, who can watch the viewing from the Sports Complex, as well as viewing places along Strutton Road, just to the west of town. One of the most popular viewing places is The Cliffs, on Strutton Road, with viewing of two great jumps.  West Yarra Road can provide some great action as well, as can the Water Street drain jump.

During the event the eco-caravan park becomes the pit area, with the race teams camping on the oval.  The Sporting Pavilion is the head quarters during the weekend, with officials and drivers briefings being held there, along with presentations.  The Three Springs community welcomes the event, providing catering and running the bar during the weekend.  This is one of the main fundraising opportunities for the local organisations. 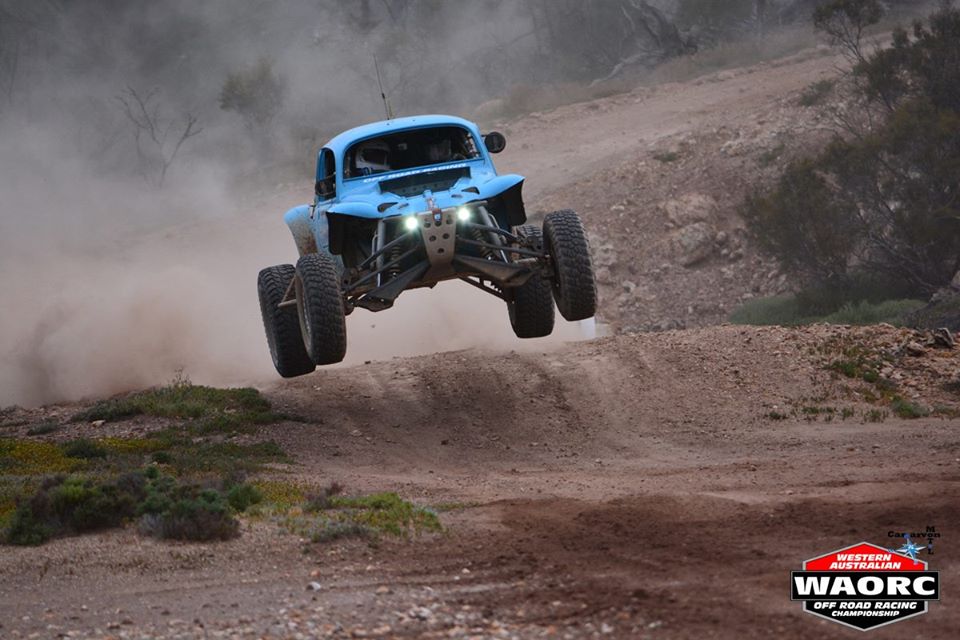 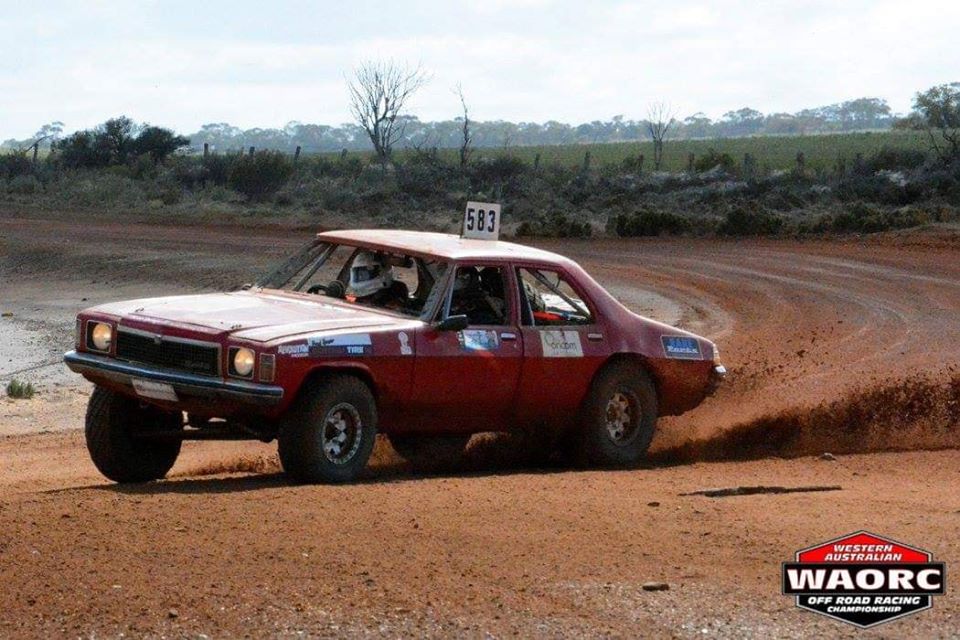